Skip to content
...one of the challenges of all the bloggers and all of their followers including you know new media and more you know creative ways of telling stories and that kind of thing. As more and more of that comes there is also a greater risk for inaccurate materials and inadvertent direction of readers if people talking an information. Now do you think AirCongress and other companies are that are other organizations that are collecting news online doing a good job at trying to help people be better reporter?

Transcribed from a previously recorded interview.

You are listening to Lisacast on BlogTalkRadio.

Hey welcome to the show the second one today. If you are a host on BlogTalkRadio, this is a new feature that not only can you do more than one show a day but also you can do longer shows. We have been responding to some future requests and we will continue to do so. It’s a big week for us. We just launched our revenue and sharing program for host which shares a piece of the advertising that runs on host profile and show pages. A big week for us and a big middle of the day for Lisacast. Today we have AirCongress gentleman Danny Glover is with us today. Danny, thanks for joining me.

Danny Glover: Thanks for having me on the show.

Lisa Padilla: And this is not your first time on BlogTalkRadio, right I didn’t bring you on first, right.

Danny Glover: No, I have actually been on Ed Morrissey’s show a couple of times, the most recent time was when we were talking about BlogTalkRadio’s partnership with AirCongress a few weeks ago.

Lisa Padilla: Okay very exciting for us and the BlogTalkRadio platform in general is very interesting to political talk-show hosts and listeners interested in that programing. As that as Ed Morrissey’s is well aware his sight Captain’s Quarters and headingright.com we also do headingleft.com and if you look under political categories on our website you will see hundreds of shows there on politics so these things seem to go together pretty well. So Danny, why don’t you tell us a little bit about the background of AirCongress and then with the present day state of poling and voting nomination, candidate races and so on and then we will ask you a couple of other questions.

Danny Glover: Okay sure. Well AirCongress is kind of an outgrowth of another blog that I started a few years ago called Beltway Blogroll for nationaljournal.com and when I was dealing with Beltway Blogroll I was tracking the impacts of blogs on politics and policy issues. And that was a big thing back in 2004. I started Beltway Blogroll in 2005. By 2006 the world was moving toward audio and video so it just seemed to me a natural outgrowth to start tracking audio and video and I decided to launch AirCongress this particular one is a private venture of my own I am doing in my spare time and it’s really just to track audio and video in the political and policy scene that includes videos by law makers who are producing them, our think tanks by campaigns by journalists and by bloggers who like it more. See anyone who is producing content out there I want to find it and create and views AirCongress as a portal for people who want to come to one spot and find all of the best audio and video. And I am trying to bring some of my journalistic instincts to bear there by basically saying I follow this kind of news for a long time now. Here is what I think is the most important.

Lisa Padilla: Right and by following this for a long time tell our listeners a little bit about your background in journalism and your experience in DC?

Danny Glover: I have been in Washington since 1991. I started Congressional Quarterly as a reporter. Congressional Quarterly coincidentally National Journal was started by people who used to work at CQ and they are direct competitor with Congressional Quarterly. So now I work for the competition. But I worked at CQ for about 6 and half years then I went over to an Internet publication that was kind of their op-ed page on the web it was IntellectualCapital.com. Worked there for about 3 years, 3 and a half years before it folded amongst the many dotcom folding in 2000 and then I came on at National Journal and I have been here at Technology Day ever since. I was the managing director at Tech Daily for about 6 years and then became the editor last fall.

Lisa Padilla: Okay and speaking of new media in Washington I have a clip from the last presidential radio address that I am going to play for us here.

“The AMT was designed to ensure that the wealthy paid their first year of taxes. But when Congress passed the AMT decades ago, it was not indexed to for inflation. As a result the AMT’s higher tax burden is creeping up on more and more middle class families. To deal with this problem Congress has in recent years passed temporary legislation that prevented most middle class tax payers from having to pay the AMT. But this year Congress is yet to pass this legislation. A failure to do so would mean that 25 million Americans would be subject to the AMT, more than 6 times a number that faced the tax last year.”

Lisa Padilla: Okay and you know I played this quickly for two reasons. First is it’s interesting that the president is podcasting. Second because you can’t get the presidents radio address as a feed on the way out what say. But also secondly because we can talk about the democratization of media and I am sure you do often and the wide and less biased and more transparent distribution of news and opinion. But it’s a sweet and sour situation and so also is hoping that you would touch on some of the barriers, these conditions you know face now and in the future with regard to politics and the contribution of you know everyday job.

Danny Glover: It is interesting that the president’s podcasting, he is actually been doing a quite a while and the weekly radio address that you played a portion of that’s not the only thing he does. They have the White House Press Briefing, they put up as a podcast. 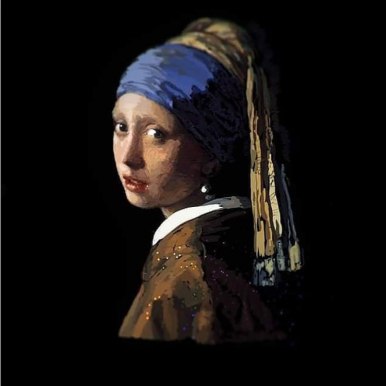 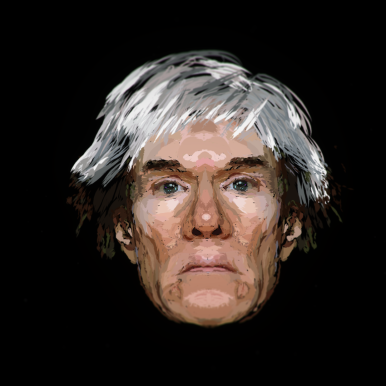 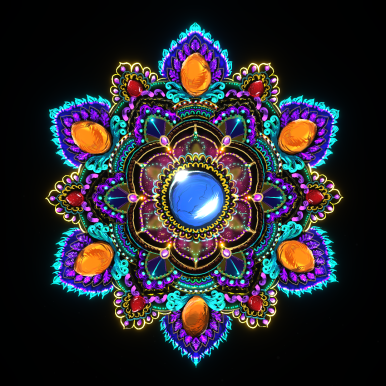 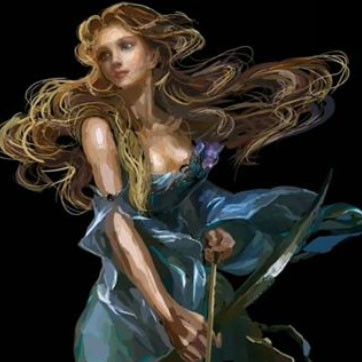